If you are looking for a Home Gym alternative to a traditional Glute Ham Developer or Nordic Curl Bench, then you’ve come to the right place.

The Wall Mounted GHD replaces a Nordic Curl Bench that takes up a considerable amount of floor space. While this may not be an issue if you have a 1,000-square-foot garage gym, for those with limited space, we have to make the most of every inch. Several companies continue to try and make smaller nordic benches or glute ham developers but nothing takes up less space than the WMGHD. 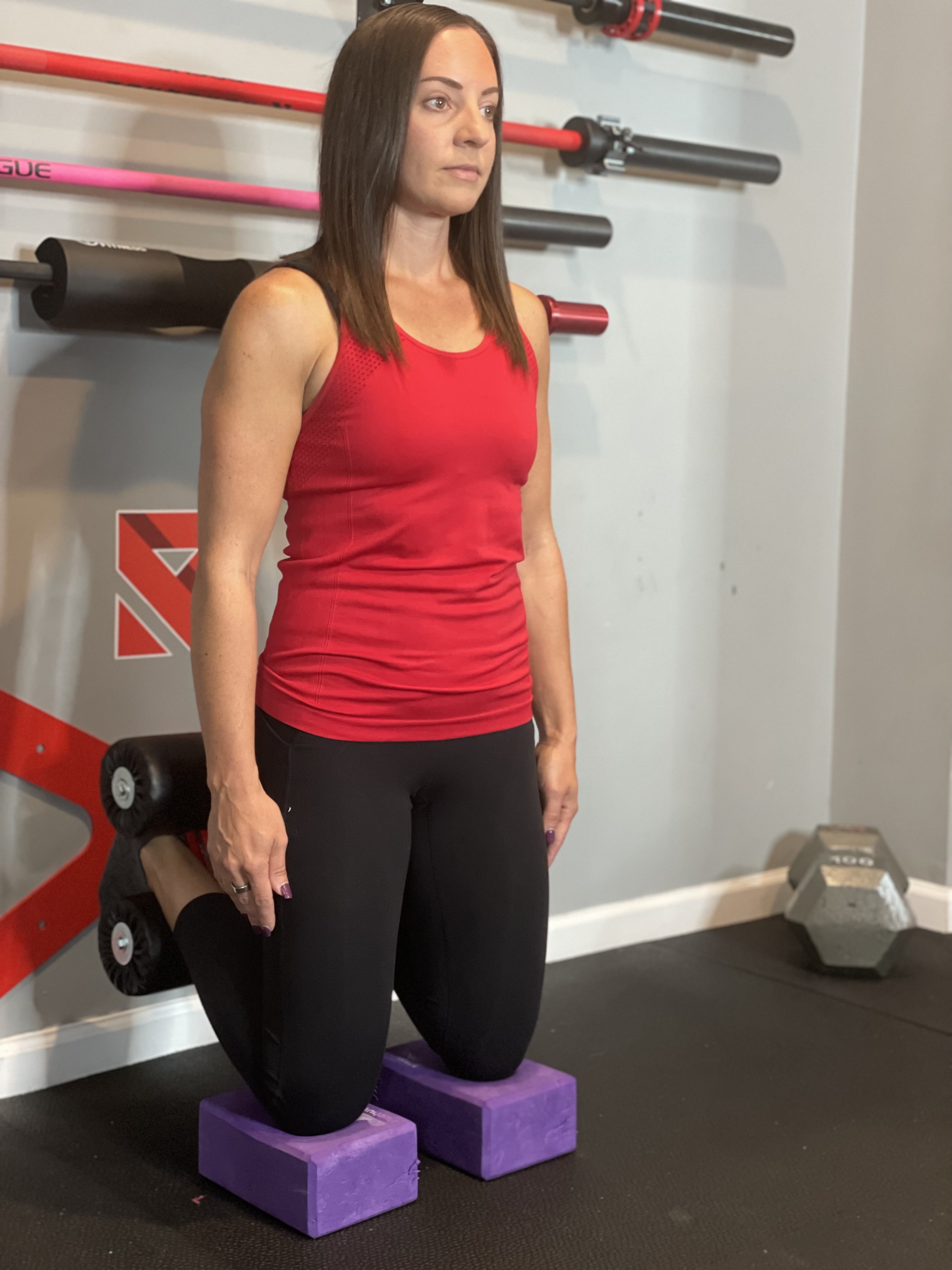 What Muscles Do Nordic Curls Target

Nordic Curls primarily targets the hamstrings, which consists of three muscles located on the posterior (rear) of the upper leg.

The secondary muscles that the exercise strengthens are the glutes and the spinal erectors. The glutes consist of three muscles:

Why You Should Perform Noric Curls

The Nordic Curl is one of the top ten exercises in literature, in terms of studies and references, and ranks just below squats, Olympic lifts, bench presses, pushups, lunges, and deadlifts. In fact, you can easily find a list of more than 100 articles of research in regard to this one exercise. The nordic hamstring curl (NHC) is said to be able to assist in avoiding hamstring strains, and one of the reasons it is such a popular lower body exercise. Hamstring strain injuries are common in many sports and performing exercises to reduce the risk of injury is certainly on many athletes’ agendas. The eccentric nature of the NHC is thought to lengthen the hamstrings and move the muscle’s maximum strength toward longer muscular lengths. Both of which are thought to be significant in sports.

The Nordic Hamstring Curl (NHC) is an exceptional exercise that significantly increases the activation of the hamstring muscles. They should be a part of a comprehensive hamstring strengthening regimen, particularly when combined with other exercises like Romanian deadlifts (RDLs), glute ham raises (GHRs), and lying leg curls.

The great majority of lifters and athletes lack the strength necessary to effectively manage the exercise’s lowering phase throughout its complete range of motion (ROM). Athletes almost always controllably lower their bodies during the first half of the movement, and then they sink like a ship during the second half, clearly the most difficult part of the movement. A dramatic decrease in muscle activity occurs simultaneously with this quick drop. To avoid this from happening, a lifter can utilize a band, which can help significantly as the lifter falls into the movement’s most difficult phase. This is significant since the Nordic Curl’s torque angle curve is acute, which requires the knee flexors to produce the greatest amount of torque at the end of the movement, when the muscle is lengthened.

There are many benefits to performing Nordic Curls but here are some of my favorites.

How to perform the exercise

Your lower legs need to be supported and fixed in place. You can either use a partner or wedge your feet and limbs under an immovable object, like the WMGHD. Even a Barbell can work with the barbell locked or held in place to rest on your Achilles, upper heel.

While Nordic Curls are certainly tough enough on their own, when you are ready to progressively overload, you have several options.

While both of these lower body exercises strengthen the hamstrings, there are a few differences that you should be aware of. First, Nordic Curls have a smaller range of motion than glute ham raises. Let’s face it, they are tough as nails even with a shorter ROM. Secondly, Glute Ham Raises are easier than Nordic Curls. This is mainly because the motion of the NHC puts extra strain on your lower back and knees. Another difference is that Glute Ham Raises employs technology but Nordic curls can be done with just a cushion and a cooperative partner as the only necessary equipment.

If you are looking for links to additional studies, just visit this article written by one of the best in the glute business, Bret Contreras.